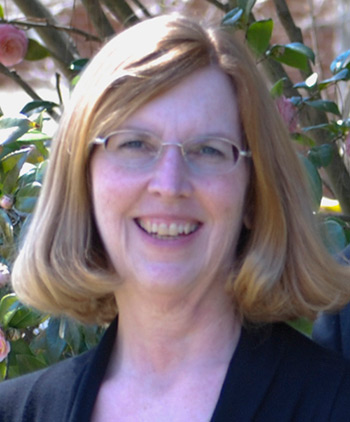 Katheryn Carbaugh is new to Thomas Nelson, but she has already decided to support our students by giving to the Educational Foundation. She comes to Thomas Nelson with many years of experience in student services.  Katheryn previously worked at Tidewater Community College’s Center for Military & Veterans Education. She serves as a Veteran Services Coordinator. She’s a military spouse and self-described Army brat.

Katheryn first became aware of educational foundations when she was a student at TCC. She received a scholarship, which helped her complete her studies and was funded by the foundation.

As she settles into her new role, Katheryn has enjoyed reaching out to her new colleagues. She said, “Coming from a large institution it’s great to work with people that you not only like, but also treat each other like family. People have been so welcoming and helpful. I definitely feel like I belong.”

The grandmother of eight says she’s at a stage in her life where she can give back to those in need. She remarked, “I knew I wanted to support the educational foundation when I was hired. Even the smallest gift can make a difference. Giving also encourages students to be the best they can be because we, the faculty and staff, have faith in them to succeed.”