Dever and Hodges, who is director of Learning Resources for Thomas Nelson, will be signing copies of the book in Williamsburg Friday, Nov. 9 at Barnes & Nobles' 345 West Duke of Gloucester St. location. 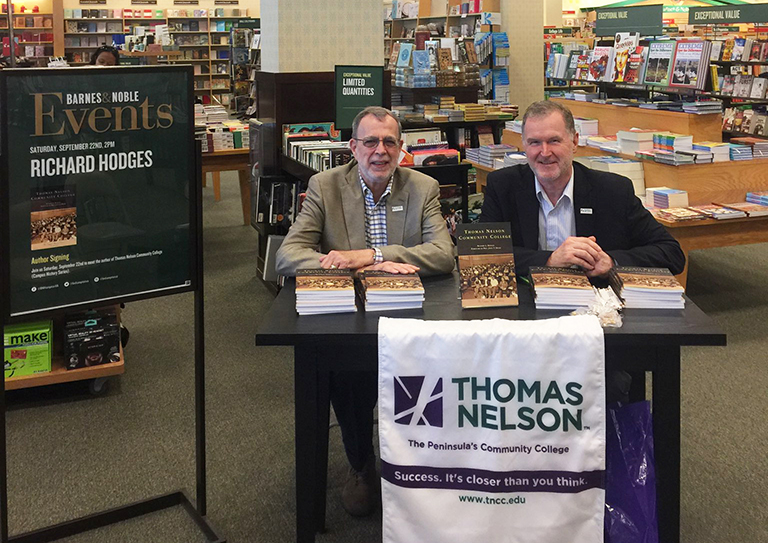 The pair appeared at the chain's Hampton location Sept. 22. A date for an appearance at a Newport News location will be announced.